Born in St Just in 1958, Neil grew up in West Penwith. After working successfully for 20 years as an illustrator, he began painting full time in the mid 1990s. An acclaimed solo show at this time quickly established him as one of Cornwall’s leading landscape painters.

These days Neil divides his time between Cornwall and Bath. In Cornwall he is based at his studio, Krowji in Redruth, where he spends his summers living and painting.

The majority of Neil’s work is done ‘en plein air’, and he can even be found painting from his canoe with a specially adapted easel, accompanied by his dog Beavis. It was using his canoe that he paddled and painted the River Shannon in Ireland in 2008, and then the Forth and Clyde in Scotland the following year, including the isles of Arran and Mull.

In 2012 Neil produced a group of paintings of The Thames, using a helicopter charter to get his source material. These paintings were shown for one year at Gordon Ramsay’s restaurant ‘The Narrow’ after an exhibition in Shoreditch.

Neil paints mostly in oils. Texture and overpainting are central to his process and how he achieves such striking representation of light and atmosphere in his work.

Neil’s work has been shown and collected across the UK.

“This small body of work represents a few weeks exploring the creeks and cliffs around Padstow and Rock. Initially canoeing into small inlets, past overhanging trees and small isolated beaches, then clambering around the near-vertical cliffs. Two very different experiences, yet both breathtaking in their own way.” Neil Pinkett 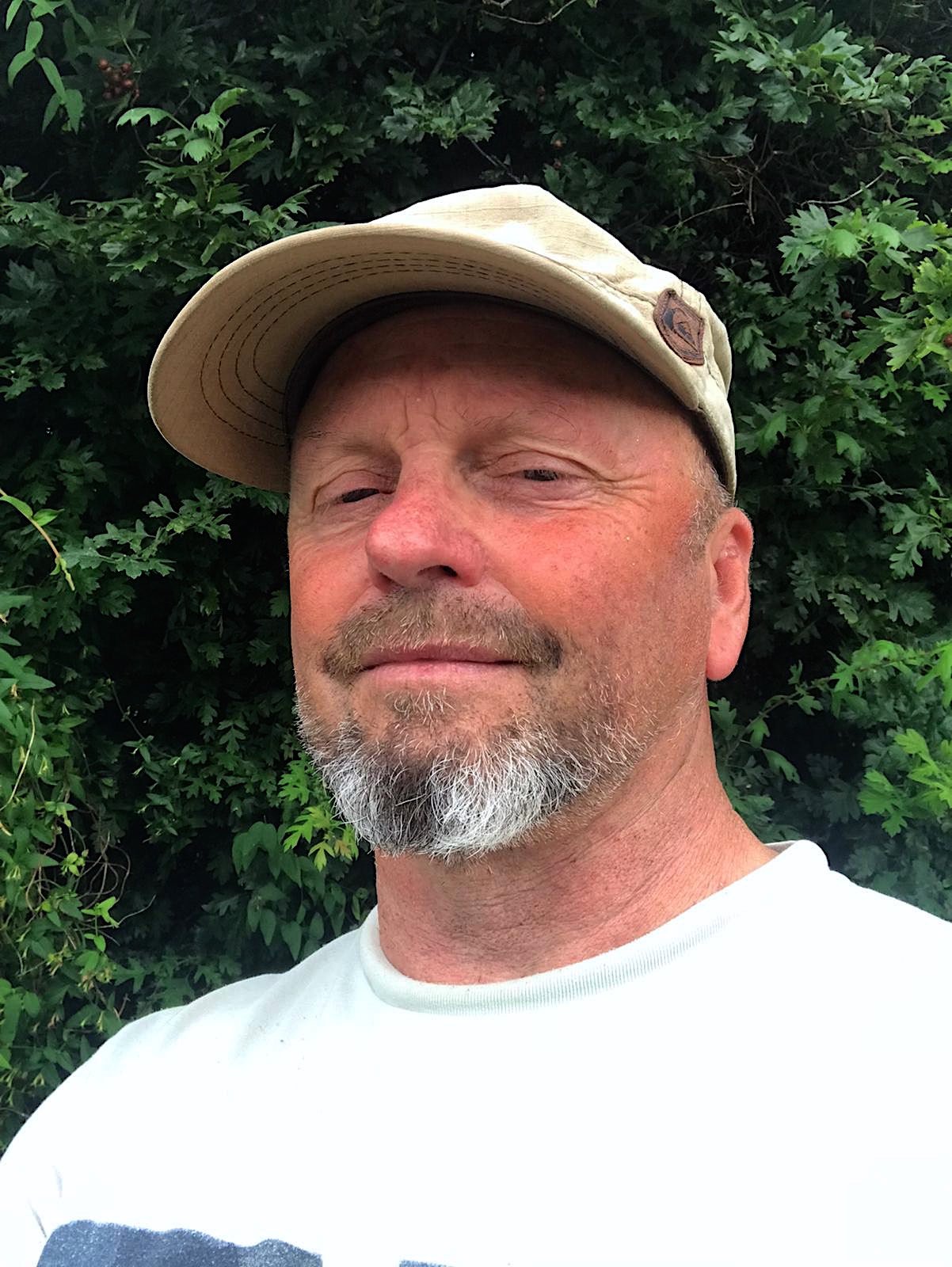